We are excited to have started working with WHO on two studies for the Global Health Cluster looking at Coordination and Collaboration  of the Covid-19 response in humanitarian settings. 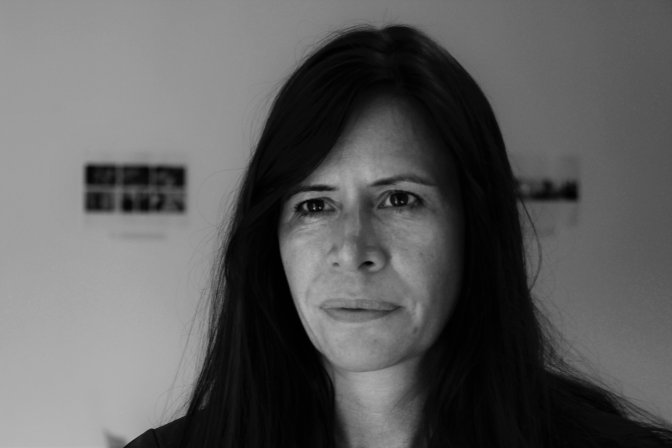 Sarah is Director of the Ambassadors Programme at GSMA, an association that represents the interests of mobile operators worldwide, uniting nearly 800 operators with more than 250 companies.

Prior to this she worked at Save the Children for 10 years, as their humanitarian communications manager and then Head of Communications for International Programs. Sarah has reported from nearly all major emergencies since 2006, has developed internal and external communications strategies for a variety of stakeholders, developed and managed communications and media strategies for reactive campaigns, provided communications advice for major corporates such as BCG, IKEA and Bulgari. She has organised global media events in Hong Kong, Bangkok, Seoul, Berlin, London. From 2000-2006 Sarah was Senior Press officer for the global anti-corruption organisation, Transparency International in Berlin. She has a media background, and began her career working for Associated Press as a TV producer.

How can we help you?

Are you a consultant?